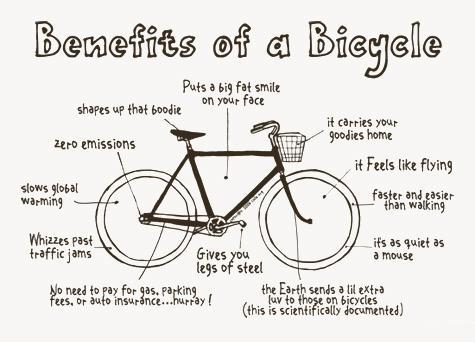 Why do we ride ? Ask a hundred people and you’ll get a hundred different answers . For some it’s a hobby, for others it’s transport, maybe fitness too .but ..For some of us it’s a passion that goes beyond any realm of normality. We’re hooked, line and sinker. Many of us have bikes hanging on our walls that are worth more than the wife’s car...and I’m guessing she has no idea like my wife doesn't. The old saying “ my biggest fear is that when I die my wife will sell my bikes for what I told her they cost me “. That may be said in jest but is often true lol.

Personally I have six bikes, one for all occasions.  A nice shiny carbon road bike...a cyclocross bike I ride when my wife hacks out on her horse...a steel vintage bike that’s too big for me I use for the winter....and , just because I’m addicted,  3 fixed gear Single speed machines. Now , like me your probably a Strava addict too . Nearly all my miles have been clocked up on the fixie...a bianchi pista track bike.  A quella Cambridge from ...( sorry to my LBC) Halfords. My pride and joy though was delivered to me as a surprise on my 40th birthday from Duncan at dunx cycles in lowestoft.  It was commissioned by my long suffering wife and it’s a thing of beauty...no really, it is. She’s made from a 50 year old DON FARRELL steel frame . He was an old frame builder on the edgewhere rd London. He'd had it freshly powdercoated in my favourite yellow. A Brooks saddle and Brooks leather bar tape on the vintage drop bars. Deep section rear wheel and a tri spoke front. She looks amazing ...and weighs about a ton , but I don’t care .

Personally, I would ride fixed all the time but occasionally I have  to get the road bike out when the wife threatens to sell it coz I never use it. To be fair it gets used when the season starts and we do evening club rides to various different pubs around East Anglia. I always lead the medium group.(chronic asthma and a dodgy ticker rule out any full on blasts and at 42 I’m now weighing in at nearly 15 stone ) . They’re normally just around the 30 ish miles routes with a few longer ones at the weekends. Now , I usually do a quite modest 2000 to 3000 miles a year . But that’s just for fun and no commuting.  Many hours on the bike are spent at about 3 miles an hour off road on my cyclocross bike whilst the wife is on the horse...For most people 2 hours gives them 30-40 miles In their Strava account..I’ll normally post about 8 miles for the same time and effort . Longest ride so far was 128 miles for the dunwich dynamo and then back to lowestoft  .

Back to the fixie. It’s like no other ride you’ll ever do. Firstly, when riding a normal bike you can get in the zone.  After a while you can free your mind so to speak and be thinking about anything you want . Your day at work , your next cycling holiday , how to conquer that next Strava segment and claim your first kom.  But , on a fixie your focused...totally.  because you can’t stop pedaling your always thinking about your next turn of the pedal ...then the next and repeat.  You get absolutely no relief on the downhill either.  No coasting ...ever. uphill is a mammoth effort with no lower gears to help you out and even just stopping isn’t that straight forward. With all the momentum from your ever spinning pedals it’s a bit like being on a run away horse. Taking corners is sketchy as hell, normal through a turn you set your pedals level and coast round but with the fixie the pedals continue to turn resulting , if your not careful, in pedal strike ( the bike lifting off the ground due to the lift from the contact of the pedal on the road) on a busy junction or roundabout it can prove fatal.  Wind ....every cyclists nemesis.  However ..on  a normal bike you can struggle into a headwind and drop a gear or two ..and then , on the tailwind section you can knock it up into your biggest gear and steam ahead to make up for lost time. Your probably seeing a pattern here...on fixie bikes none of that is possible..you simply have to suck it up buttercup. Despite all this , the downsides are far outweighed by he pure fun of the ride . It’s a full on workout and there’s nothing like it .

So go on , treat yourself to a new bike and make it a fixed gear. You’ll never look back .....trust me .y allow for great customisation and they’re brilliant for showing your personality through your bike. There’s many good companies out there to chose from , weather you want a custom made or off the shelf look at these companies....or get your LBC to make you one up as well 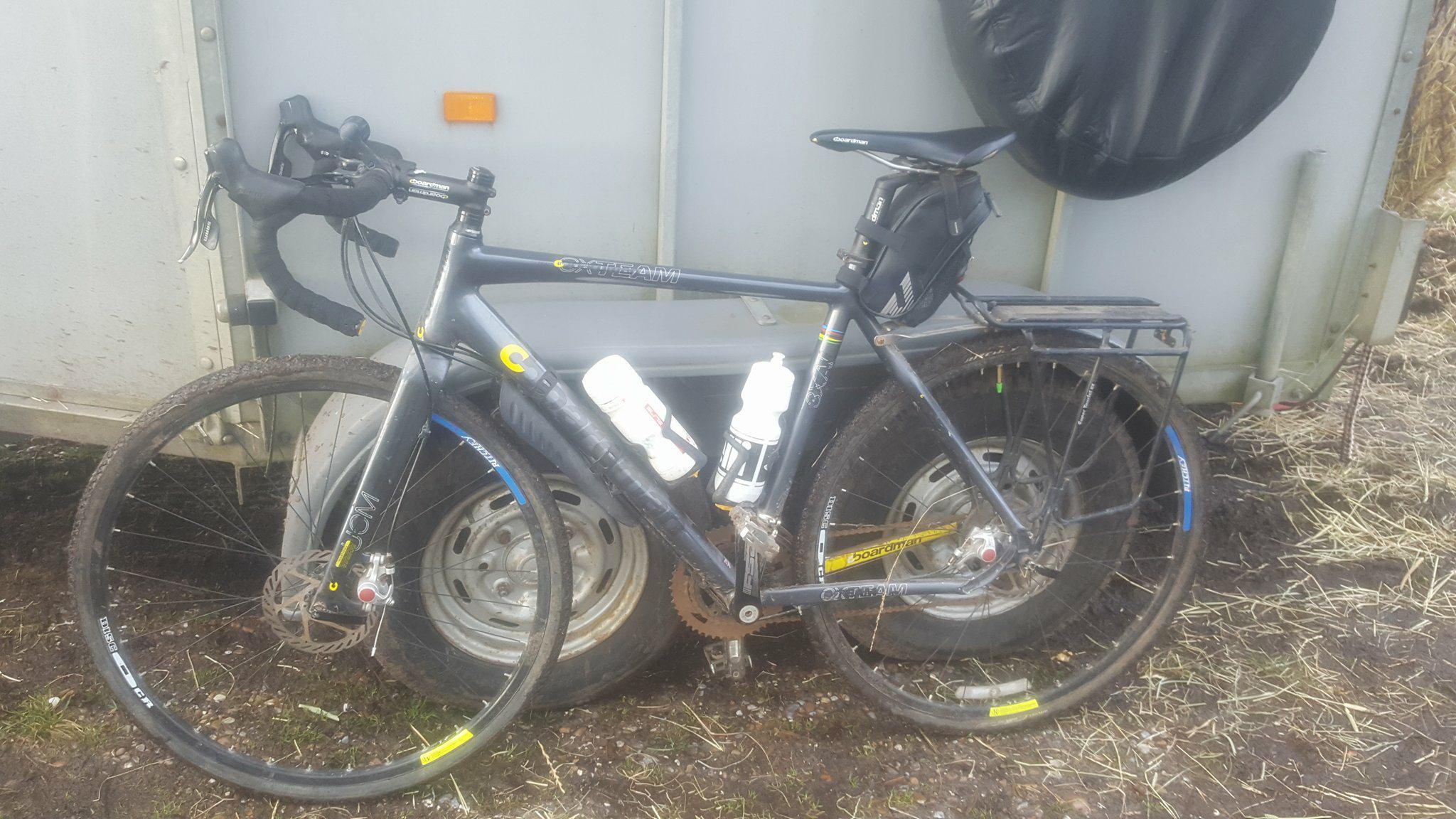 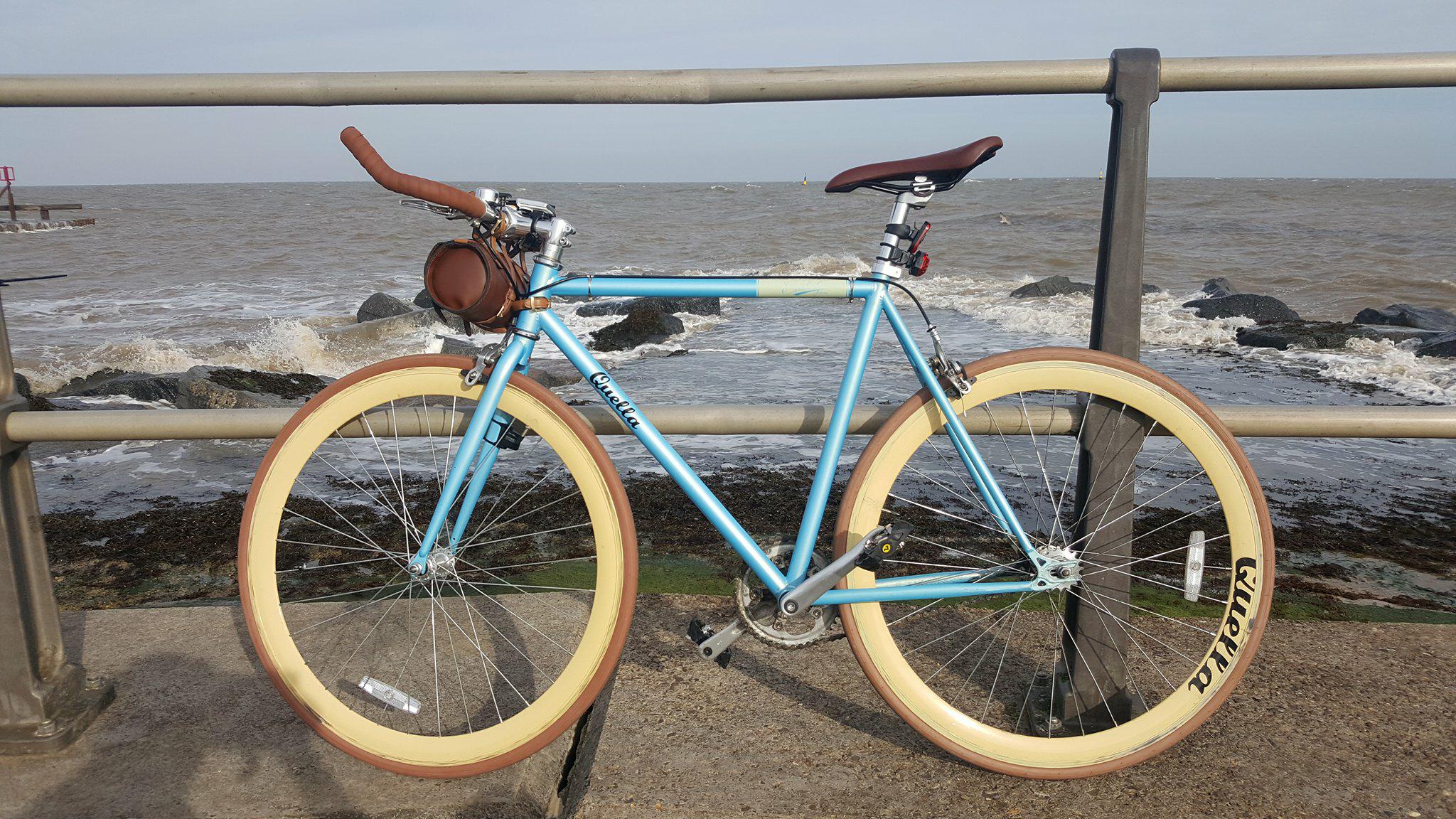 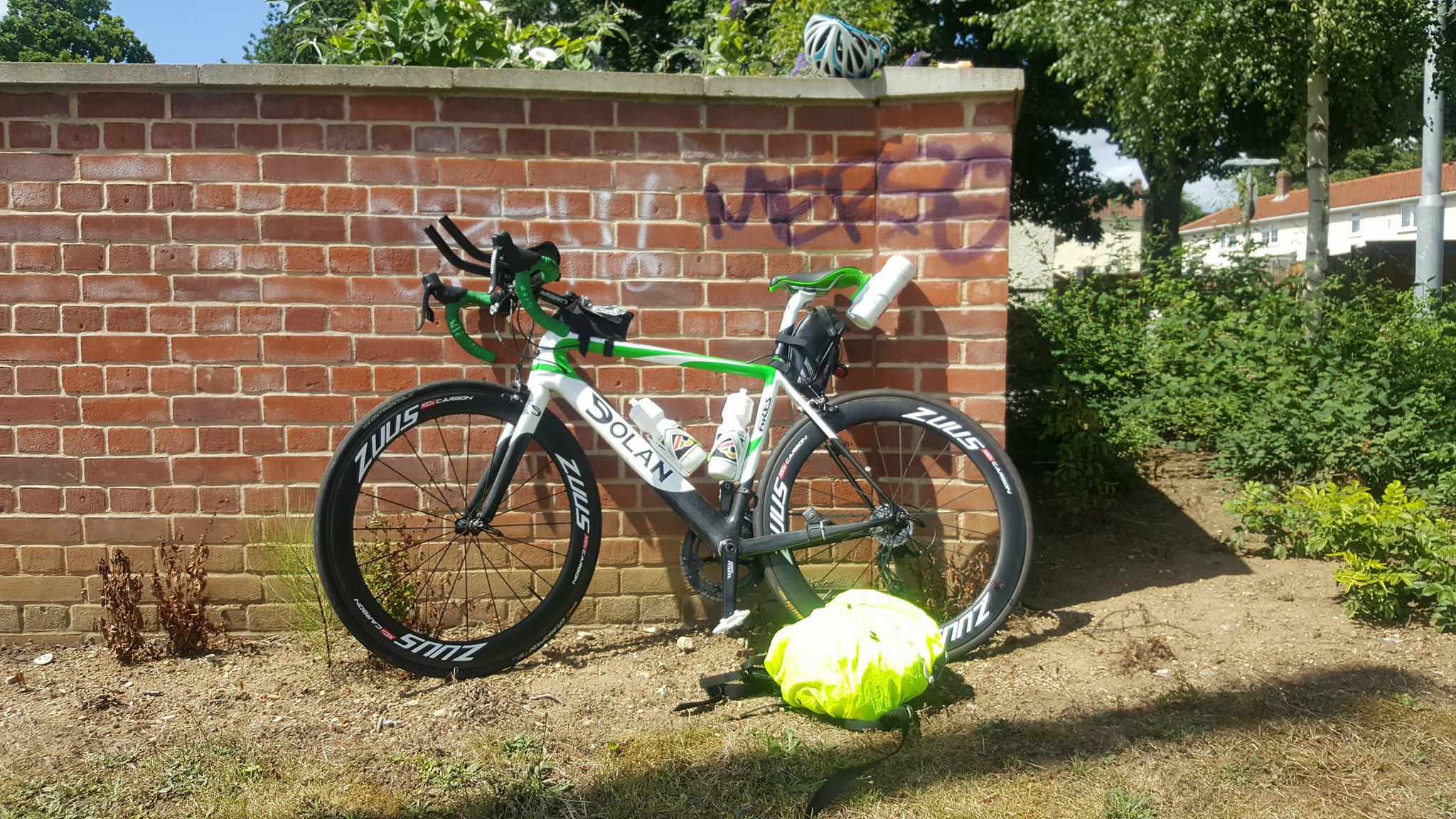 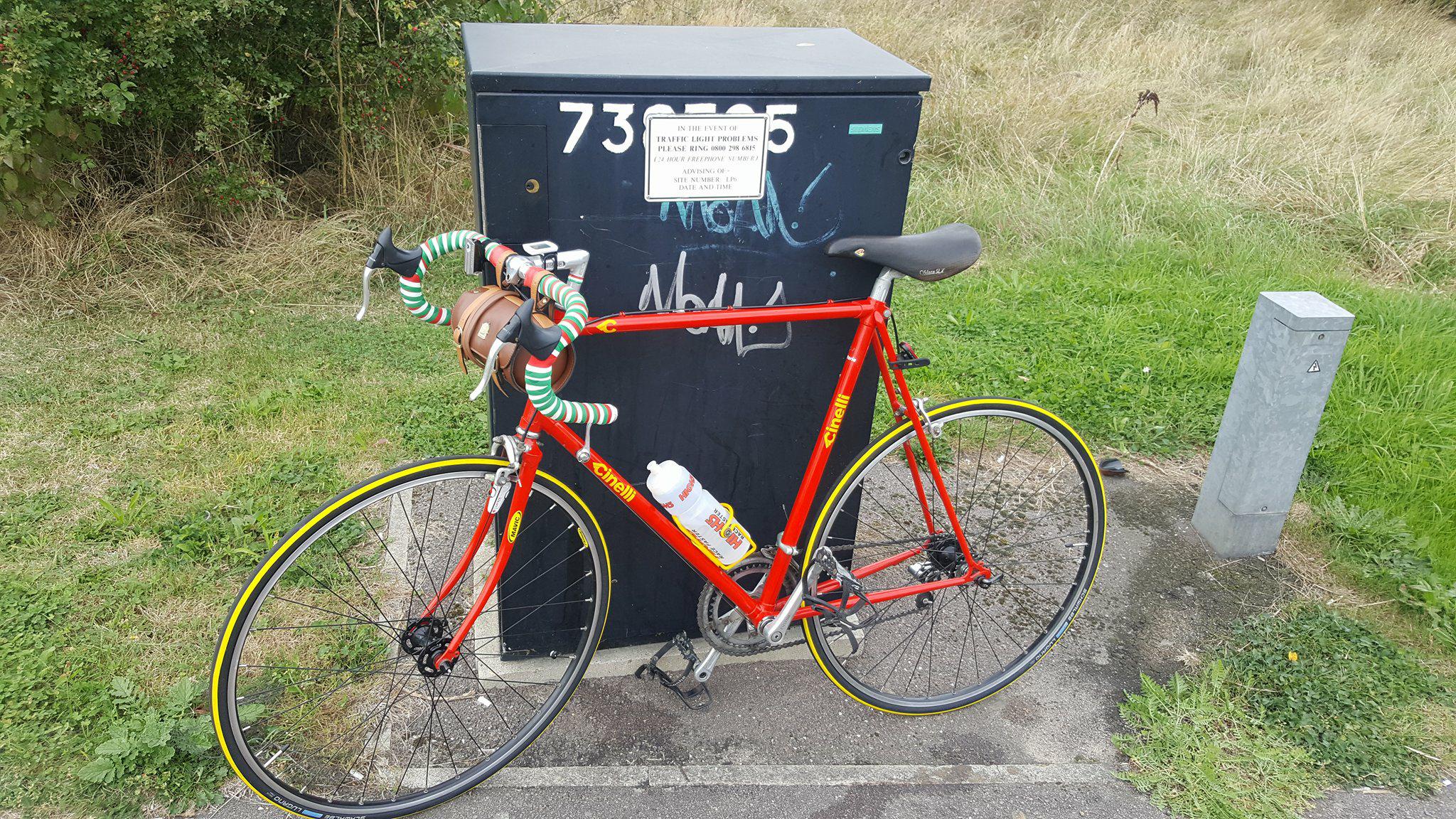 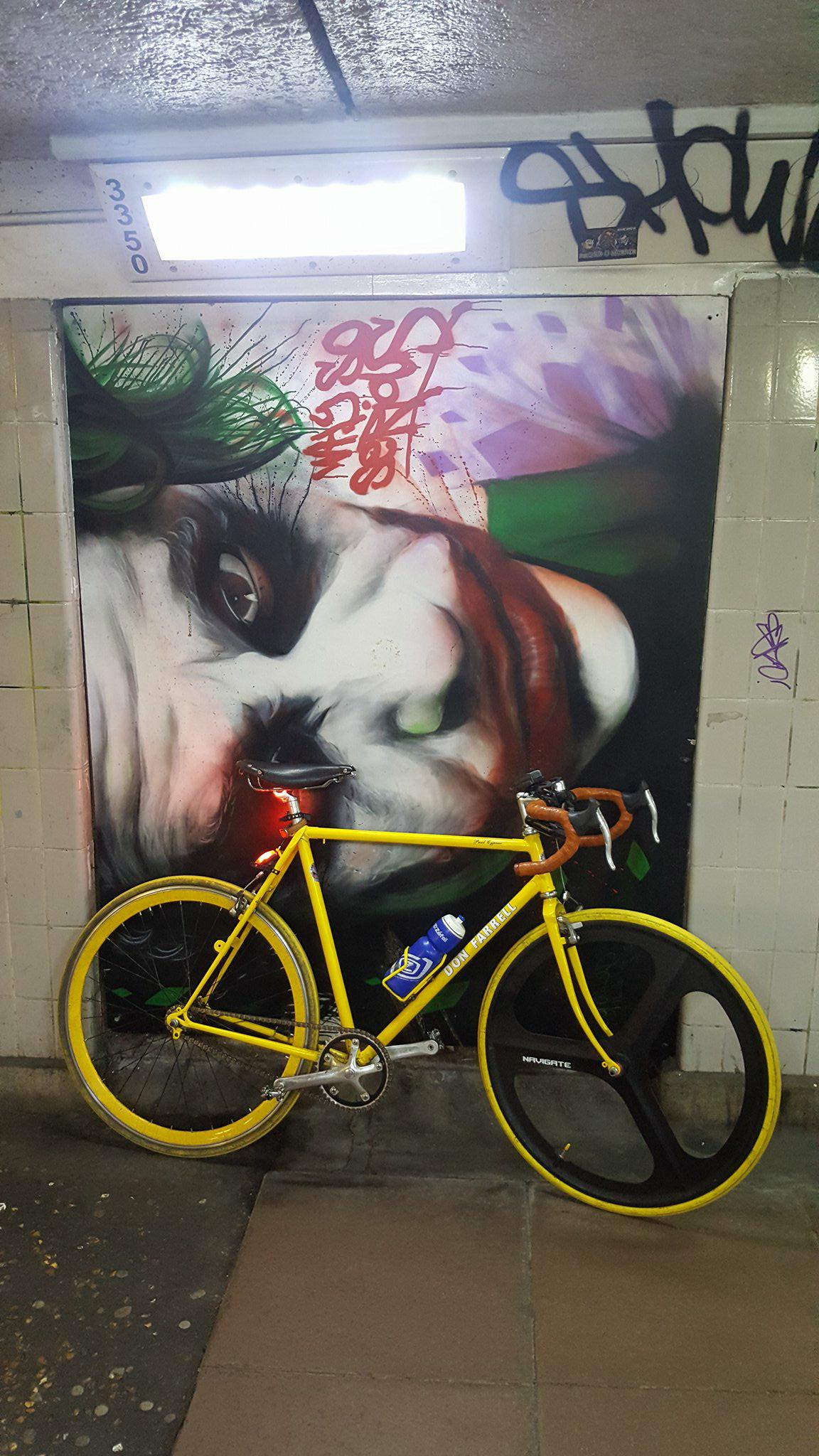 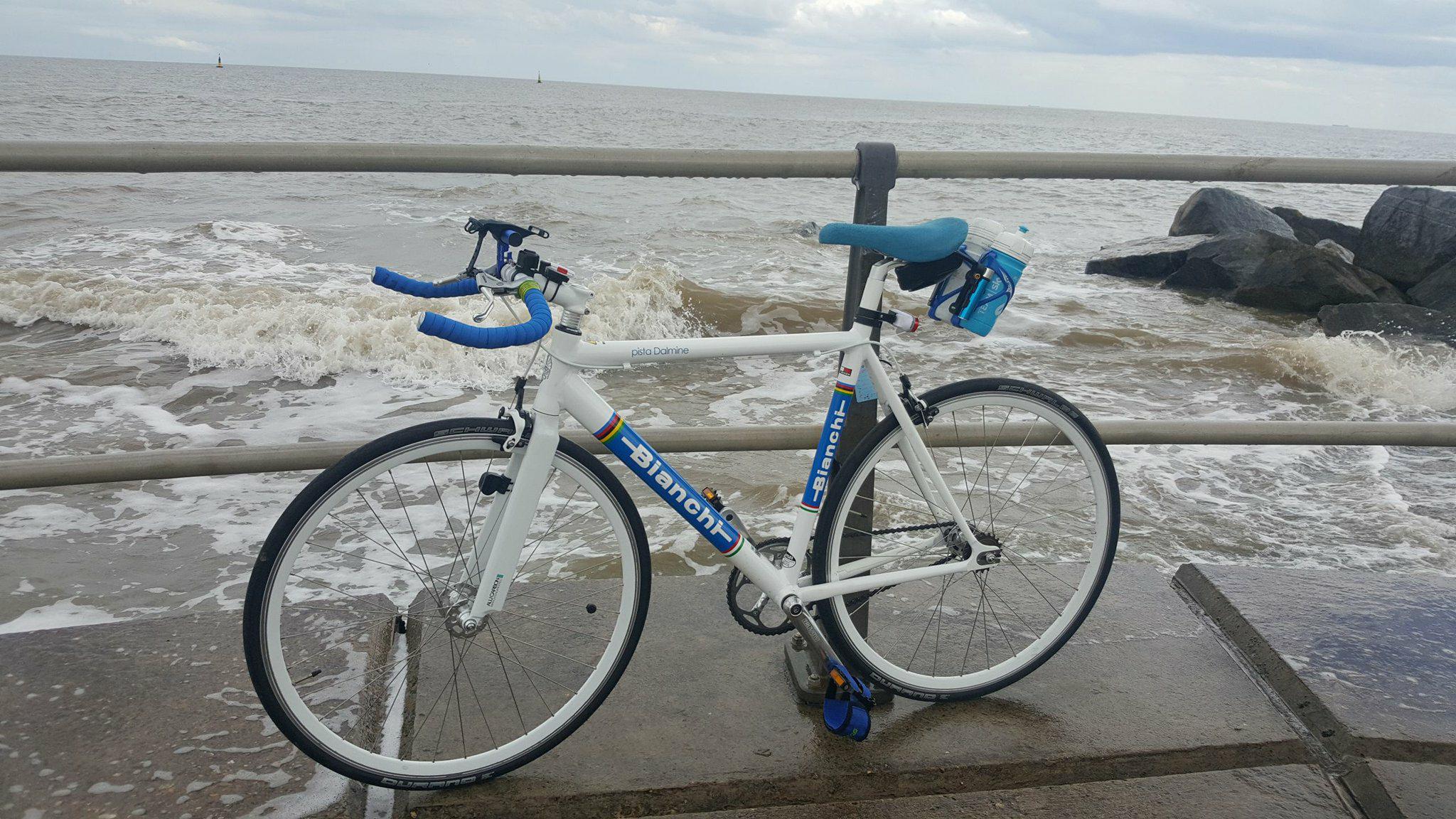 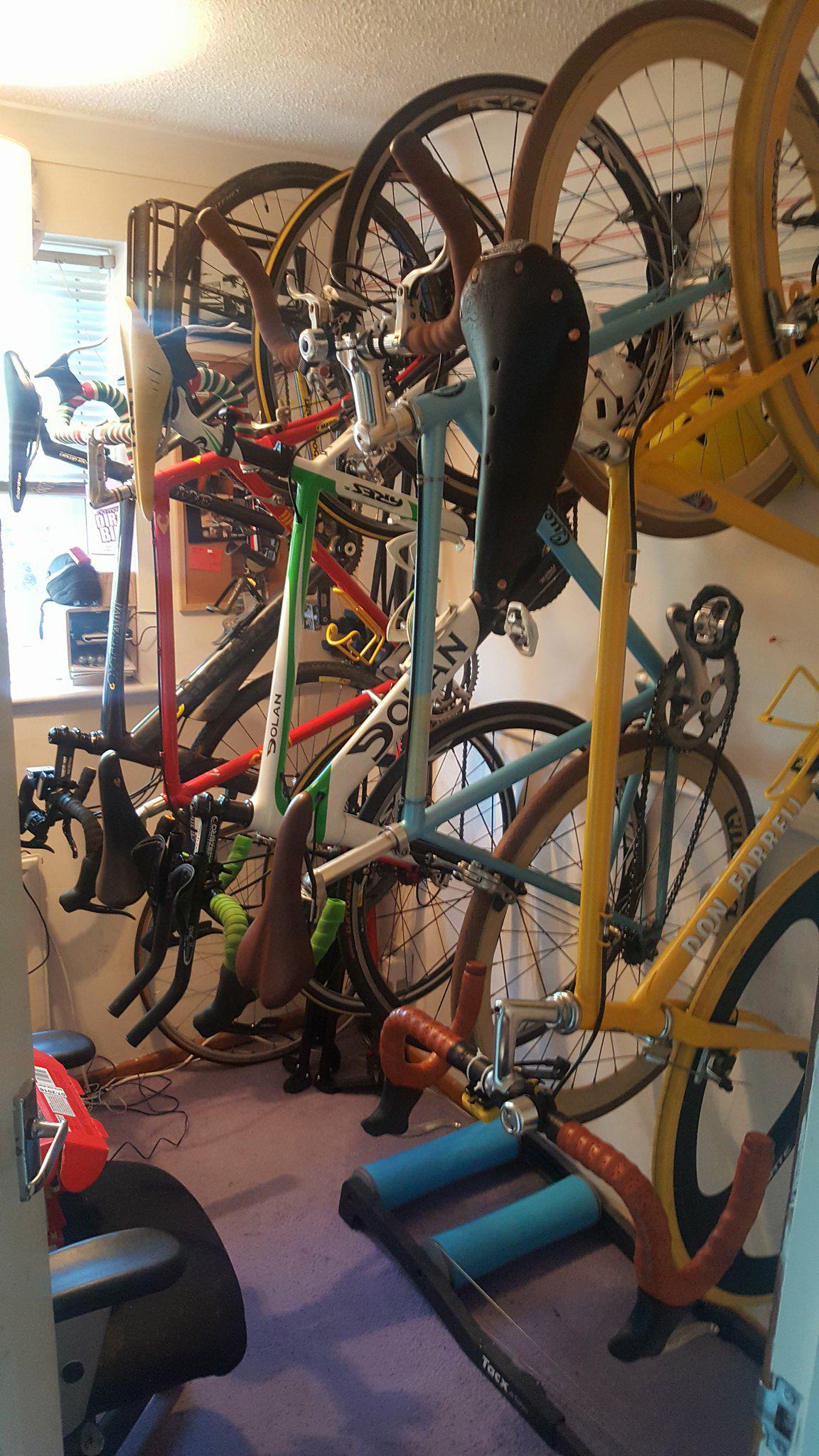