Published on the 1st of May, 2018 by wheelsofkarma.com 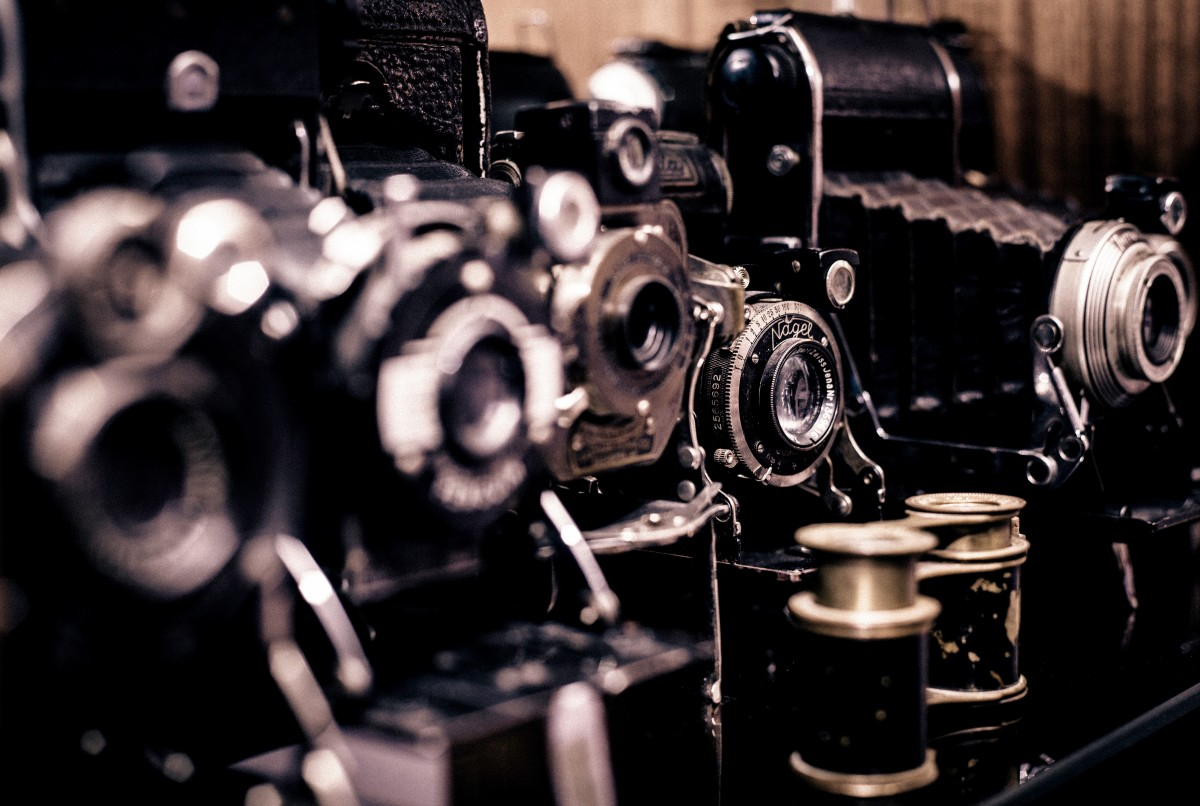 In Russia, nearly every car has a dash cam. This is due to the lax and often corrupt law system which rarely gives a fair decision after an accident, even when first-hand accounts are provided. The dash cam is used to give irrefutable evidence to protect the driver from injustice. The UK has a slightly better system thankfully, but that does not mean we are safe from similar dangers. The main danger to cyclists is that we are rarely taken seriously when we are the victims of cycle related crime. If somebody steals a car then the culprit will be apprehended and put behind bars. If the same person steals a bicycle of equal value the police are often unwilling to search. These crimes go unpunished and the thieves see them as low risk. 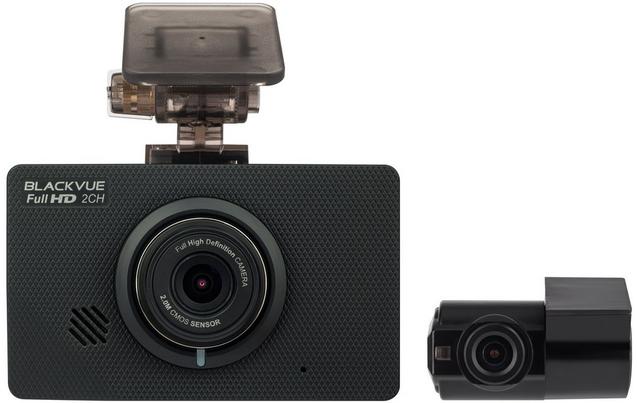 The British roads have a similar problem to that of cycle theft. After every weekend ride, we hear talk of that car which passed dangerously close or pulled in front just in time to avoid a wreck. The actions of drivers and cyclists should have consequences and the only way this will happen is with proof. A close pass here, a slight bump into a cyclist there has little consequence unless the rider is injured. Drivers do not get warned, punished or forced to study as they do for speeding offenses for these often terrifying (to the cyclist) incidents. Many a cyclist has stopped riding on the road after a close call has removed all fun from our fair sport.

Motorcyclists have been wearing head cameras since they became small enough to fit on a crash helmet. Cyclists are now able to get similar cameras which are small enough to use on a bicycle helmet or handlebar where weight is a big issue. With a modern action camera, you would hardly know they are there. The Cycliq cameras are so small that the unit is hidden inside of a light no bigger than the light you currently have (most likely). The designers of the Cycliq have added some additional safety features also. You can add tramlines to your cycling footage showing the lawful passing distance from your bike. These settings can be Configured to suit the laws in your area and camera setup. Incident video protection comes as standard on the larger models, automatically saving your important footage after an accident.

These new cameras don't clutter your handlebars or make you look like a Hollywood film crew leaving you to ride and forget about the worry. There are more and more reasons to record your ride, not for strava or for analyzing your performance later but for safety and for truth in the aftermath of what we hope will never happen. Part of me worries about “Big brother” watching everything we do, but this isn't 1984, it's 2018 and we should do what we can to be safe on the road. Remember that your own safety is your responsibility.

Take a look at some Bike Cameras 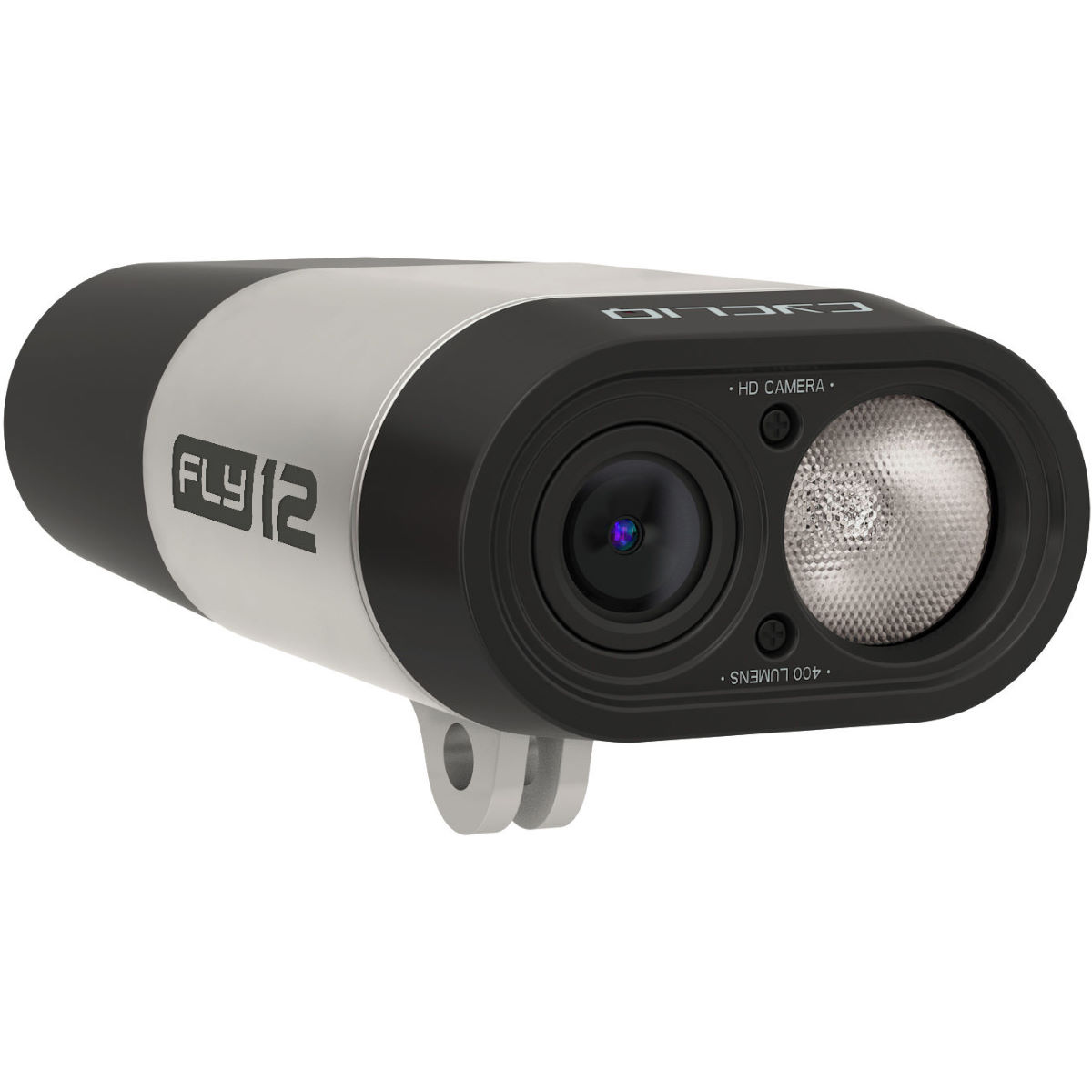 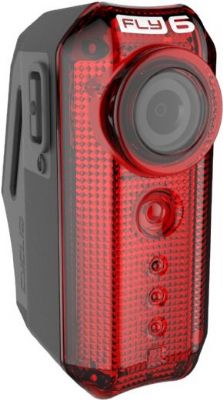