Aero Jerseys - Are They Worth The Money?

Published on the 17th of June, 2018 by Cycling Bargains 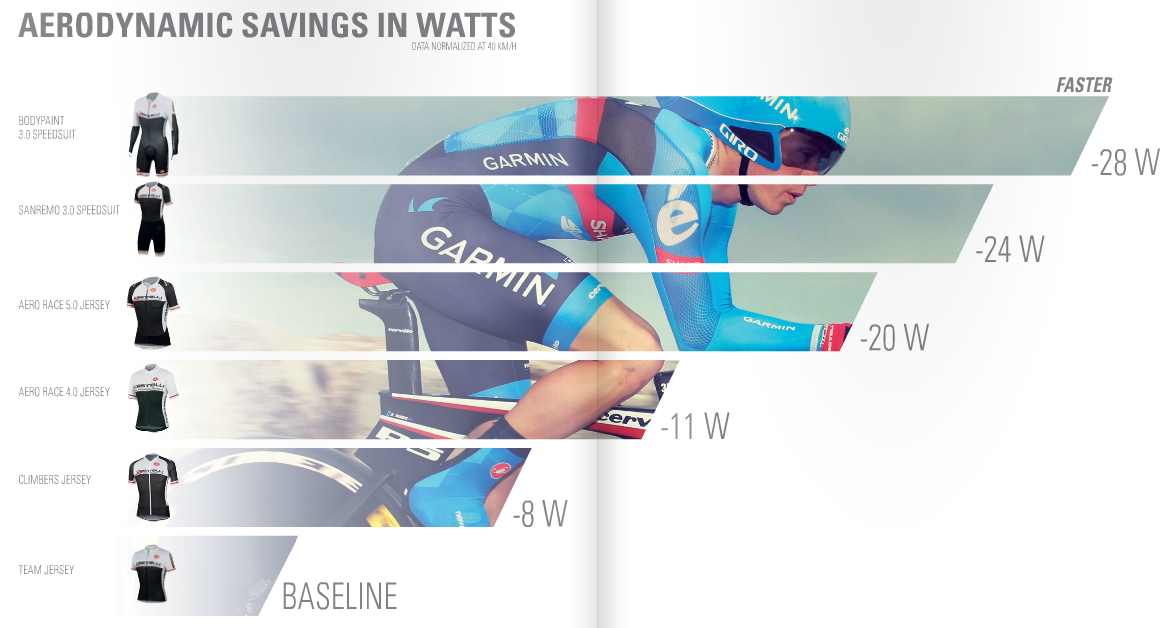 Aero Jerseys - Are They Worth The Money?

Many cyclists will have heard Dave Brailsford's often quoted mantra regarding 'marginal gains'. The realisation that it is the combination of little things that bring success has been the principle behind the Sky team's successes over the years. One of the 'little' things that contributed towards their success both on the road and the track was understanding the importance of aerodynamics in helping the riders to maximise their performance.

The first appearance of aero clothing for the professional road racers was in 2007 when Castelli produced the first tight (as opposed to baggy) jersey. The other manufacturers soon joined in and today there is plenty of choice for riders wanting to gain those extra seconds. But how much help can an aero jersey give to a rider? Are they really worth the extra money?

There have been many tests done to prove the efficiency of the aero jerseys and overwhelmingly they show improvements in times. The consensus is that in a twenty-five mile time trial the average rider will gain between 20 and 30 seconds or five watts of power. This might not sound like a lot unless you're close to breaking the hour, but over the course of a major stage race, those seconds can really mount up. It is almost worth speculating that the outcome of the 1989 Tour de France, with the closest ever winning margin of only eight seconds between Greg Lemond and Laurent Fignon, might have been very different had one of them been wearing a modern aero jersey.

Made with ever more advanced fabrics and with seams running up the fronts of the arms to assist in the flow of the air, the jerseys are extensively tested in wind-tunnel.

Of course, buying just the aero jersey to go a little faster wouldn't be a great idea unless you're going to invest in the other areas of aero efficiency - helmets, wheels, shoes etc.  Each piece of the aero jigsaw will add a little more efficiency and a little more speed. Are they worth the money? Yes, without doubt.